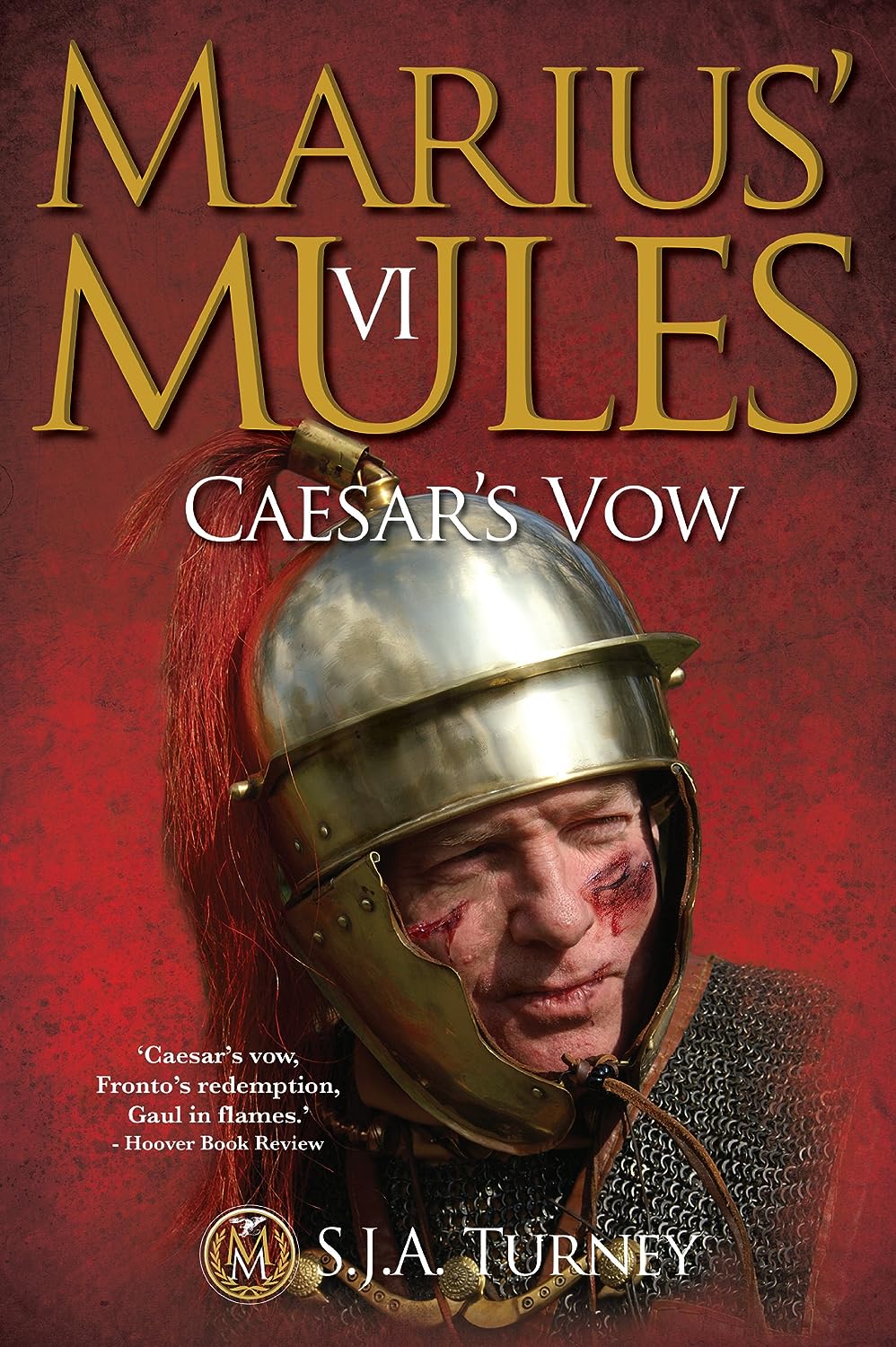 I have finished this book a while ago but I hesitated writing about it because... well because I was under the impression there's not much left to say. I have talked in my previous reviews about how brilliant Simon's books are and how much I enjoy them, and this is always the bottom line. I can only imagine how hard must be for Simon to be keeping writing on the series, and I am always surprised by the energy with which he does it. Because with long series like this you always run into a conundrum: your audience will always want to more about the heroes. They get bored by always being fed more of the same, but at the same time you cannot afford to innovate to much without risking to either making the story too unbelievable or changing the characters so much that they become unrecognizable when compared to their previous selves. That's why a lot of TV series have a dip in quality after two or three seasons.

Having said all that, with this sixth book of the series Simon proves to be a masterful innovator, in that the action develops in a surprising way, while the characters stay true to themselves. At the same time, the historical reality of Caesar's diaries is respected as well, as Simon is very intelligently exploiting a gap in the historical timeline, namely what happened to the rebel king Ambiorix of the Eburones. It is clear that Ambiorix's deed of destroying an entire legion and killing two high ranking officers (Sabinus and Cotta) is the biggest failure of Caesar's Gallic campaigns, with probably heavier losses than even the Battle of Alesia.

After a bit of a rocky and only partial reconciliation with the general, our hero, Fronto, is given a commando and a mission. This is a turn of events as clever as it is surprising, as it frees Simon to take Fronto and his 20-odd men wherever he pleases. Fans of the series should not be worried, as there is plenty of blood and gore, of hacking and stabbing, though sometimes the numbers are smaller. There are two cult movies this book reminded me of, and they're both referenced in the title. Which makes me rather curious if Simon took any of his inspiration from Tarantino's movie in the same manner in which Inglorious Basterds is inspired by the Lee Marvin classic.

There are a few really great moments in the book, of which one got stuck in my mind due to the depth of the psychological drama: when Fabius has to kill the villagers to whom he promised freedom only moments before, thus going against all his ethical convictions. The army does that to you a lot of the time, and it is captured here surprisingly well.

I need to note a slight disappointment when I think about how fascinated I was about the mythological animals Caesar describes as being part of Northern Gaul's regular fauna and about the longest anthropological inquiry the great man makes into the life of this part of the world in his sixth book of De Bello Gallico. I was eagerly waiting to see what Simon has to say about the weird animal with a horn in the middle of its forehead out of which two pairs of antlers grow. Instead, he dismisses all of it under the label of 'fabulations attempting to mask a military failure'. Which, come to think about it, might very well be true.

So rather than being a mere setup for next year's world-shattering events, this sixth book is actually a great standalone, that can very well be read by itself as well as a natural follow-up to the fifth and the adventures of the previous year. Highly recommended.

Having already read The Great Revolt, I can only say I'm looking forward to reading it again. But before that, Prelude to War, a 'gap-filler'. Very curious.
Publicat de Leo la 13:00