Where do you want to go today? 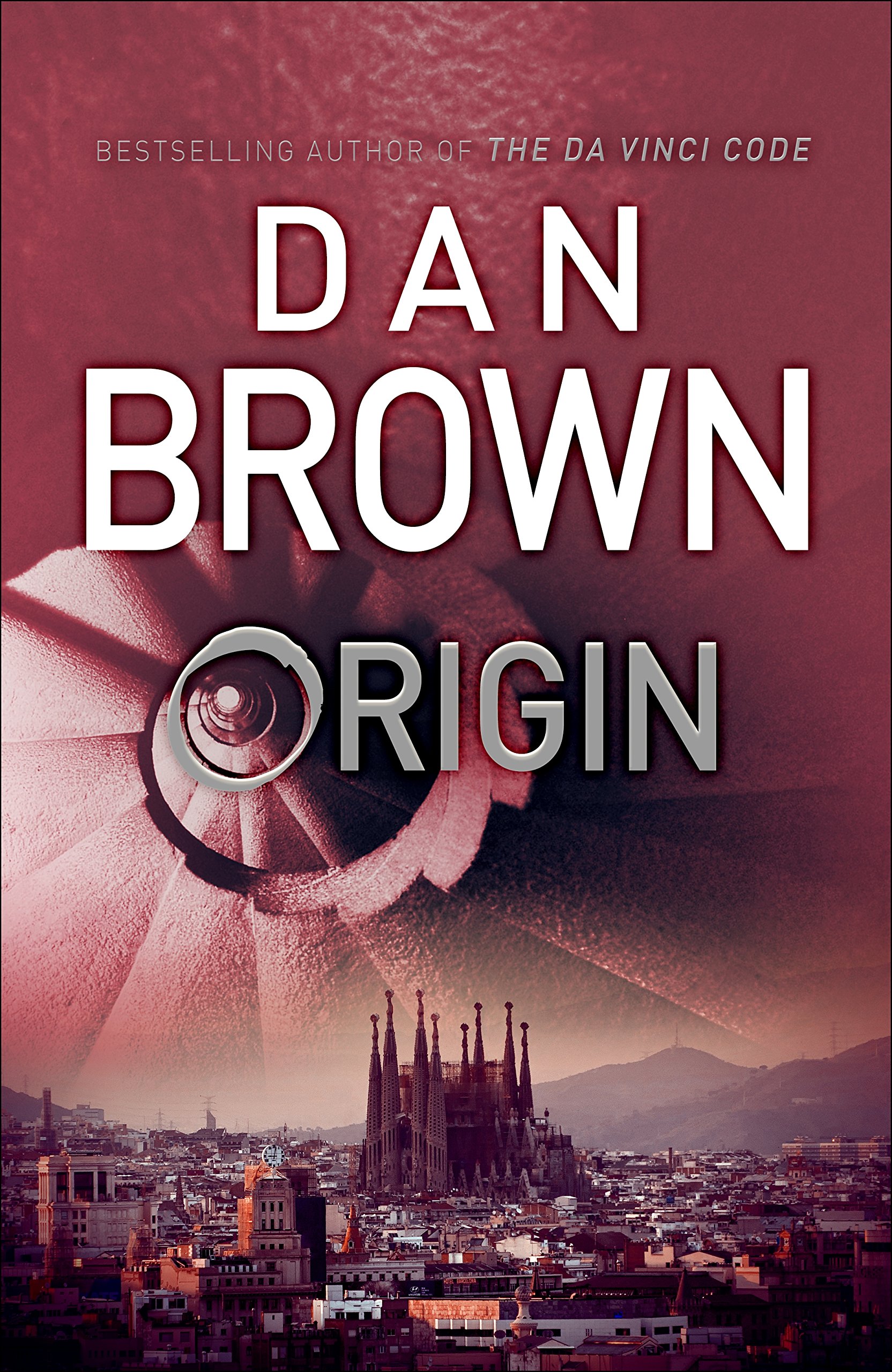 Considering how prejudiced I was against Dan Brown before reading this book, it is amazing how much of an advocate of his I became now, at the end of Origin's 538 pages. But it didn't even take that long. By page 100 I think, I was already converted.

I have seen the Inferno movie first, and that that probably helped, because I could only imagine Professor Langdon as Tom Hanks. And I am actually looking forward to the Origin movie, actually, though by the looks of it they're still working on making The Lost Symbol, so probably a good few years away.

Now, don't get me wrong: I don't think Dan Brown is the be all end all, I don't think Jesus had offspring or that some dude with a computer discovered the origin of life. In fact I am quite annoyed with the way some of the premises are looked at - the idea that a scientific certainty on the origin of life would eliminate religion (sic!). Well, myself and a few friends of mine, such as Karl Popper or Thomas Kuhn might have a few things to say about this idea of 'scientific certainty' and it's obvious that Mr Brown, talented storyteller as he might be - is missing a few important reads. In fairness though, it is much more exciting to go and visit Sagrada Familia or the monastery of Montserrat then write about them than researching some obscure academics and their dry lectures on epistemology. So I don't agree with the writer, but I sympathize.

The selling point of the book, and - I imagine - the reason behind Dan Brown's success, is his truly captivating storytelling: enough threads to keep one interested, but not enough to make it too complicated; very short chapters and quick jumps from one plot to another; non-linear story-telling on top of a clear chronological thread; putting most of the enigmas out in the open from the off, but always leaving something to discover; and throwing enough red herrings to keep things spicy, but keeping one final reveal.

And despite the omnipresent issue of the lack of a serious, in-depth, analytical approach to all the 'big facts' postulated, the ending is good enough to offset some of the silliness of the beginning premise.

No least, sympathy for the bad guy, something rare in literature and actually rather difficult to achieve. Admiral Avila is a likeable, well crafted character and he's got a chance to become memorable, despite a rather unbelievable end.

I do have a number of other issues, but they're all minor: accuracy of Budapest's nightlife, the veneration of Winston Churchill, the (potentially deliberate) misunderstanding of Catholicism in Spain and the like; things that the American public won't really care about, and the foreign language audience won't insist upon. The fact remains that because of this book I now want to visit the Guggenheim museum in Bilbao, which is no mean feat.

And I also want to read more of Mr Brown's books. But not now, when I'm so looking forward to dipping my head in my ever-growing pile of non-fiction. No, no! In the summer, on the beach. Because, as a holiday read, Dan Brown is really hard to match.

339: 'To permit ignorance is to empower it. To do nothing as our leaders proclaim absurdities is a crime of complacency.'

503: 'Love is from another realm. We cannot manufacture it on demand. Nor can we subdue it when it appears. Love is not our choice to make.'

535: 'I don't believe that the same God who endowed us with sense, reason and intellect intended us to forgo their use?'
Publicat de Leo la 01:20